Great events, framed and illuminated by the unique atmosphere of Venice, are following one another in an endless escalation. From the Dolce & Gabbana fashion show, to the Film Festival, to that of Architecture. From the Campiello Prize to the Historical Regatta.

Our strategic communications company, starting with its name Venetia, honors the city and its coastline by organizing Bull Days Serenissima.

Relive the dream of the Dolce & Gabbana fashion show

Just a few days ago the golden light of the sunset and the reflections of the Lagoon were reflected on the creations of Dolce & Gabbana. The Italian fashion house animated a fashion show transformed into a real show, destined to enter the history of costume.

The protagonist in the Venetian setting was the “Alta Moda” collection, anticipated by the performance of singer Jennifer Hudson. The D&G works were shown in all their charm. Stefano Gabbana and Domenico Dolce’s homage to the Queen of the Adriatic, reinterpreting her most authentic soul. 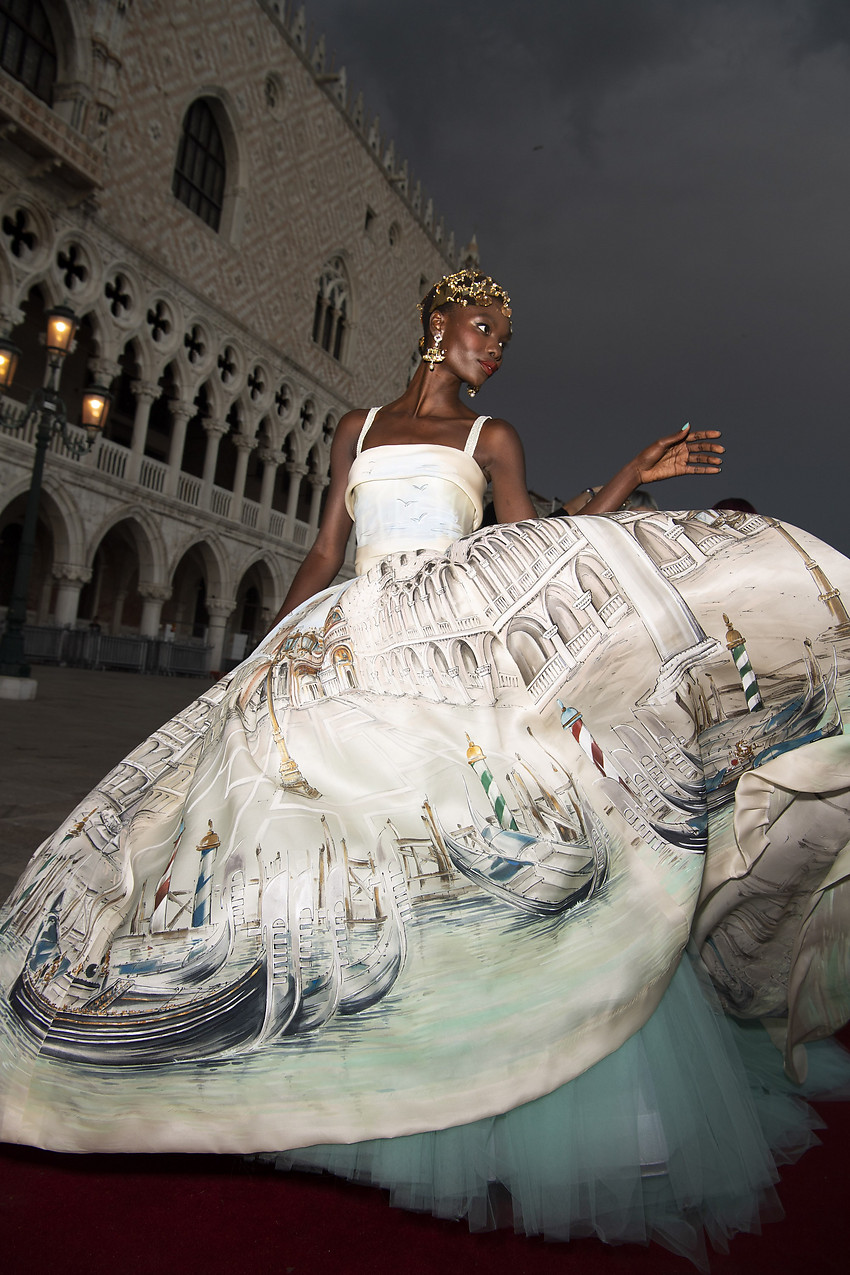 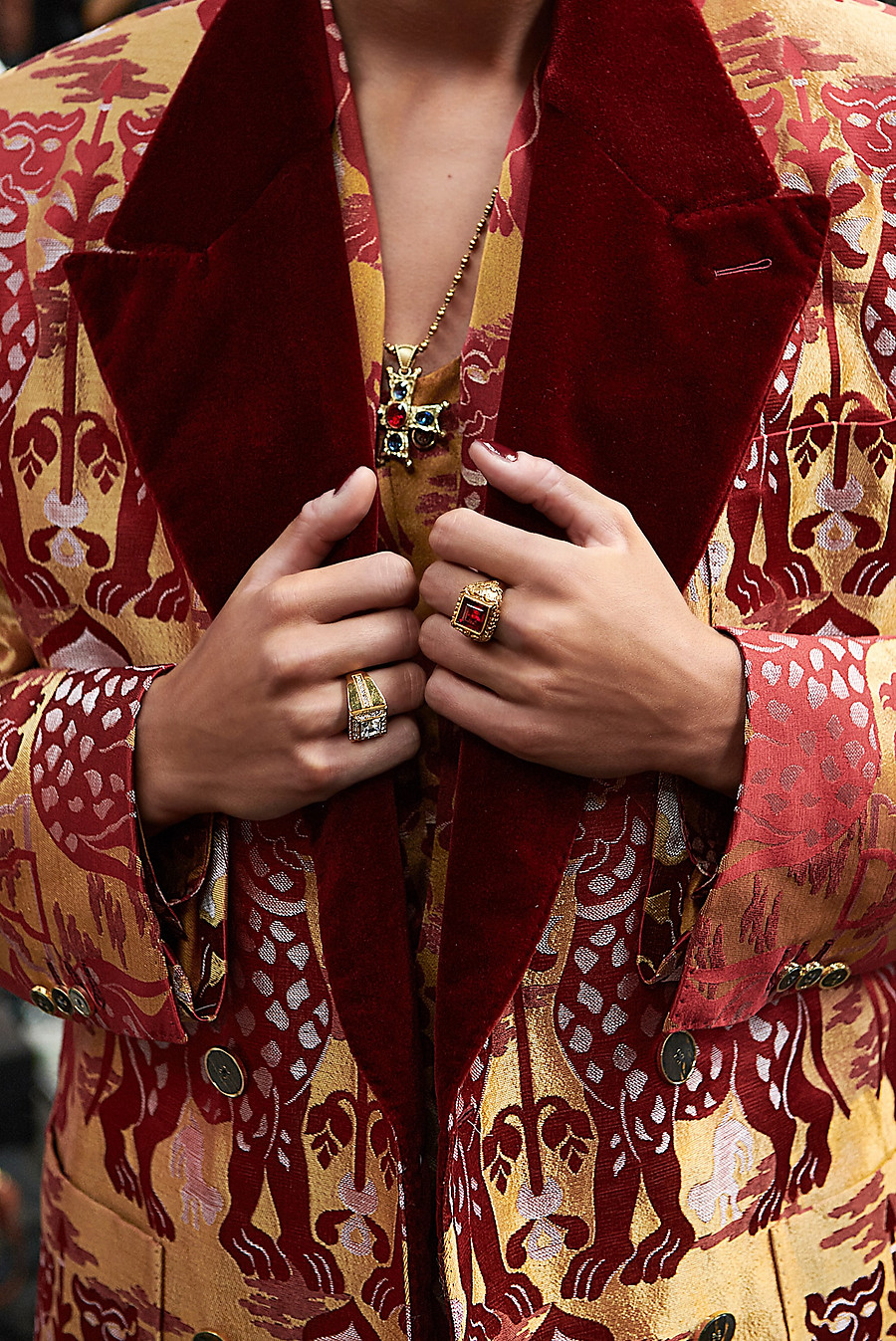 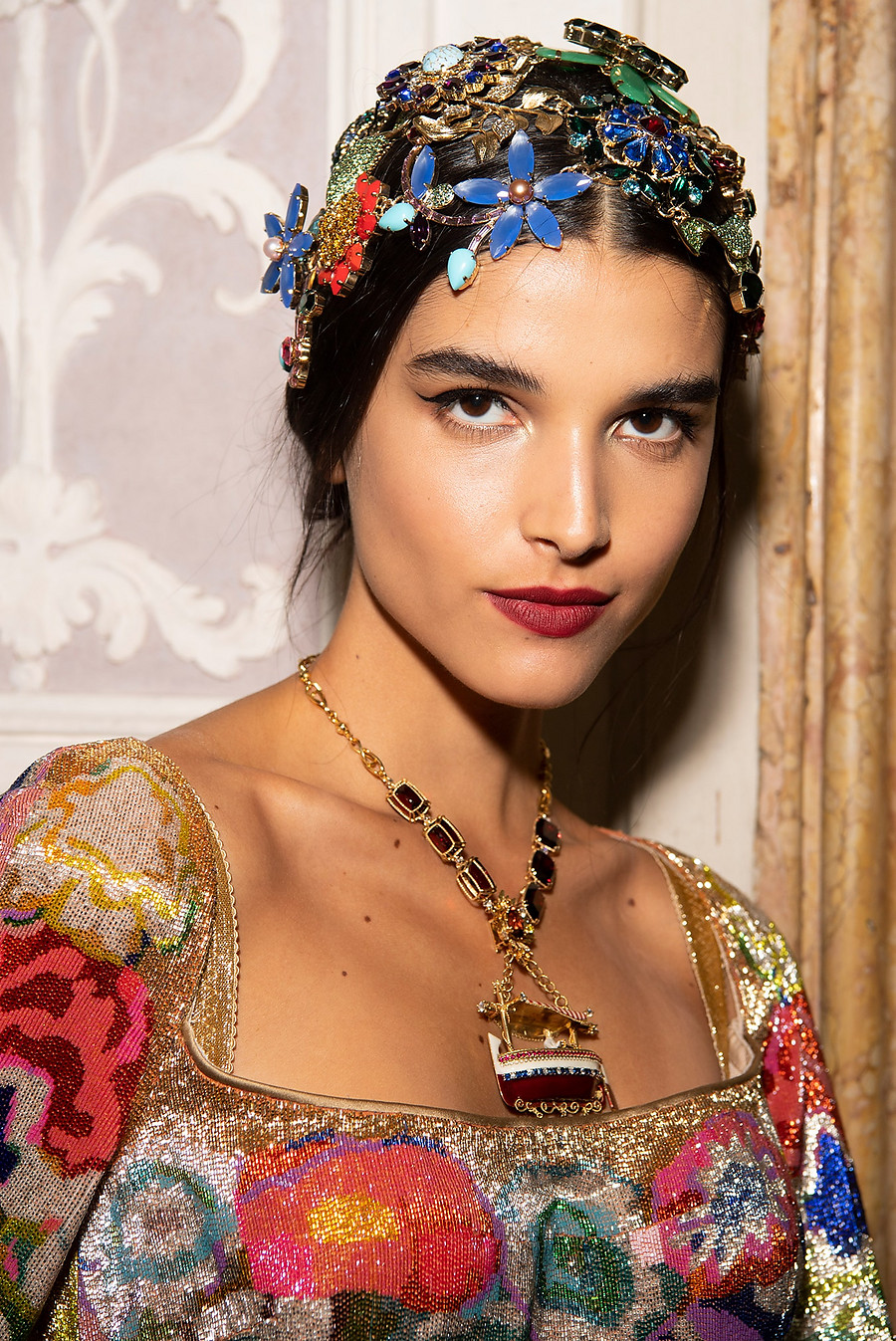 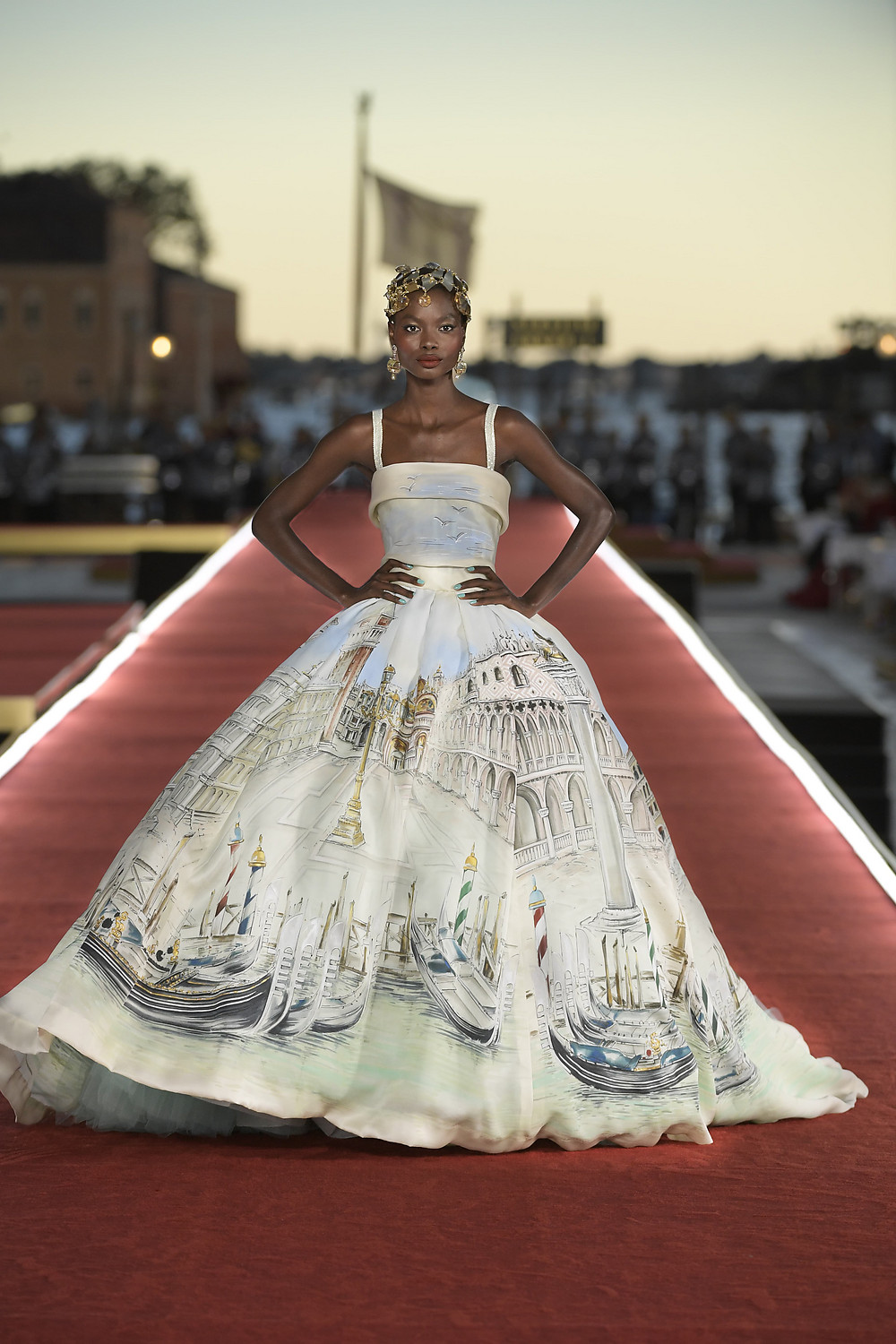 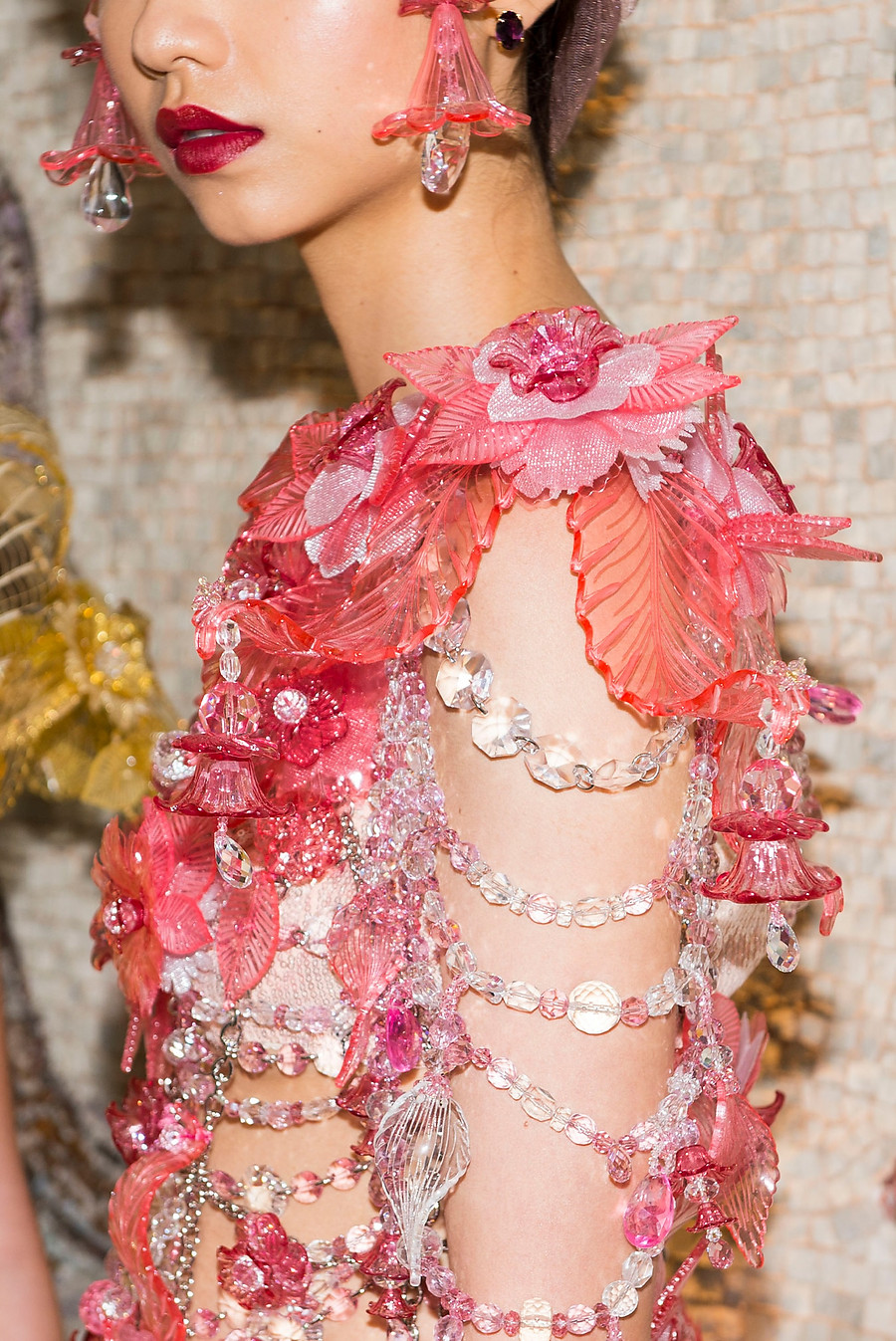 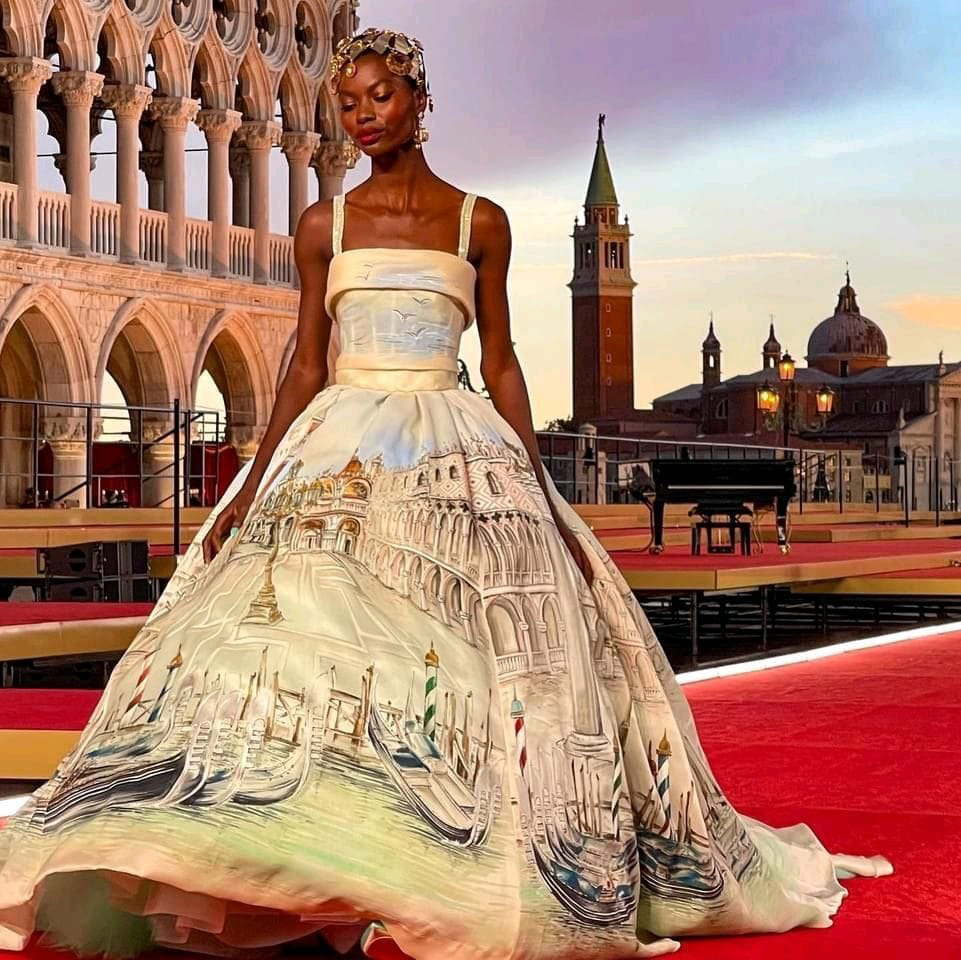 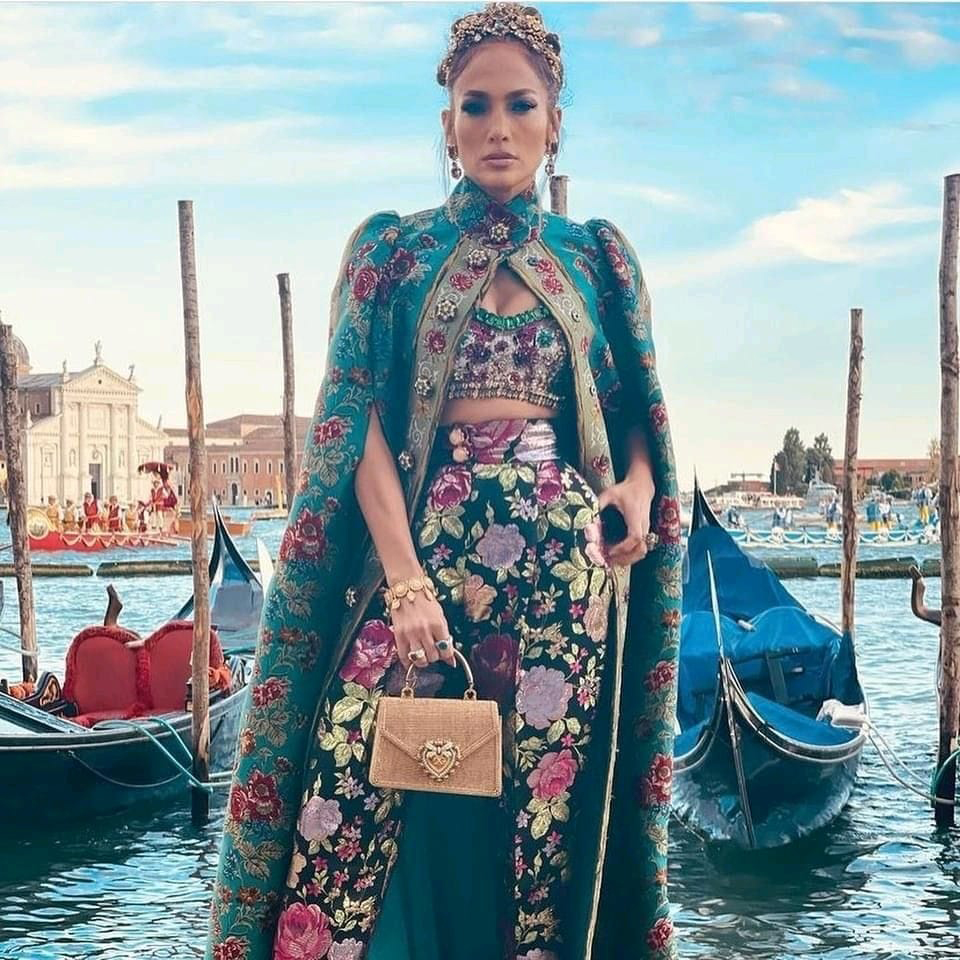 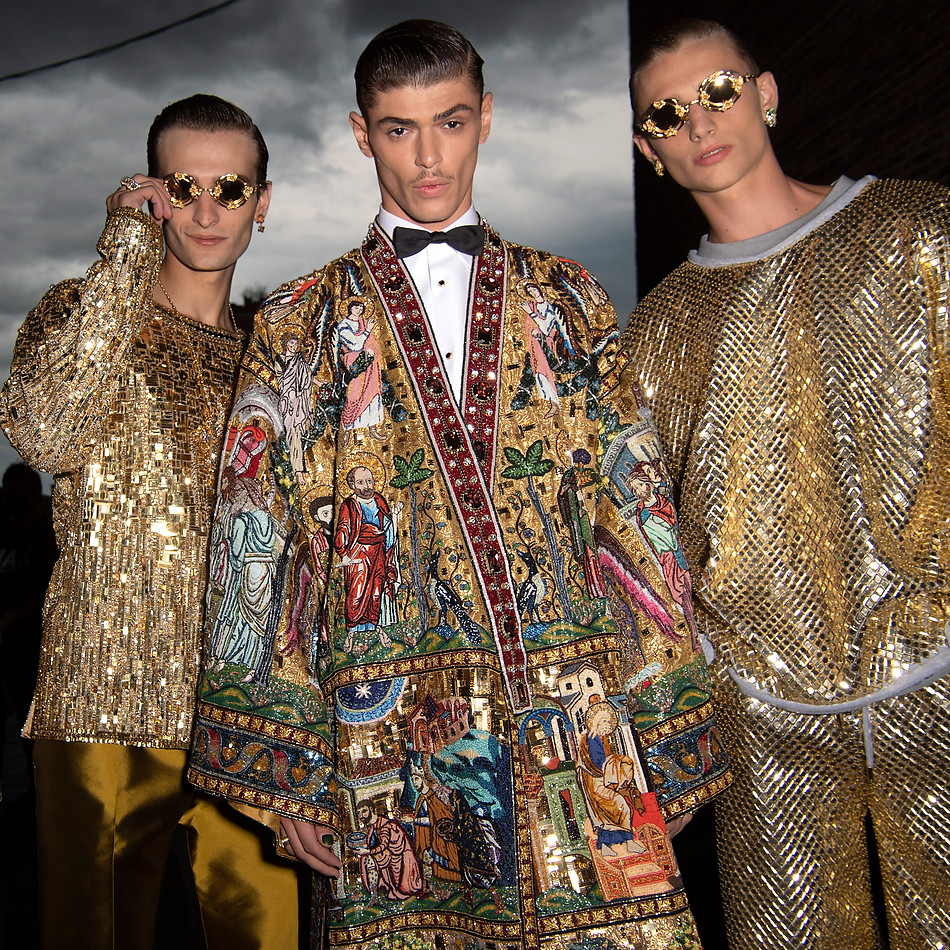 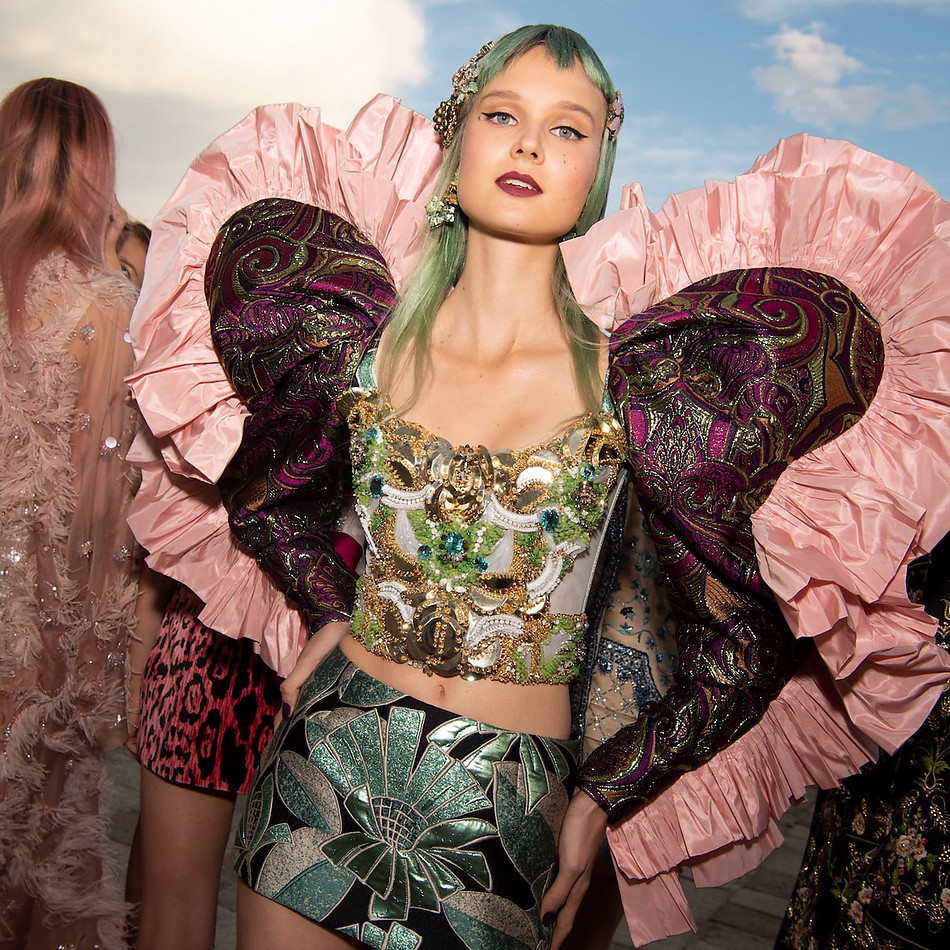 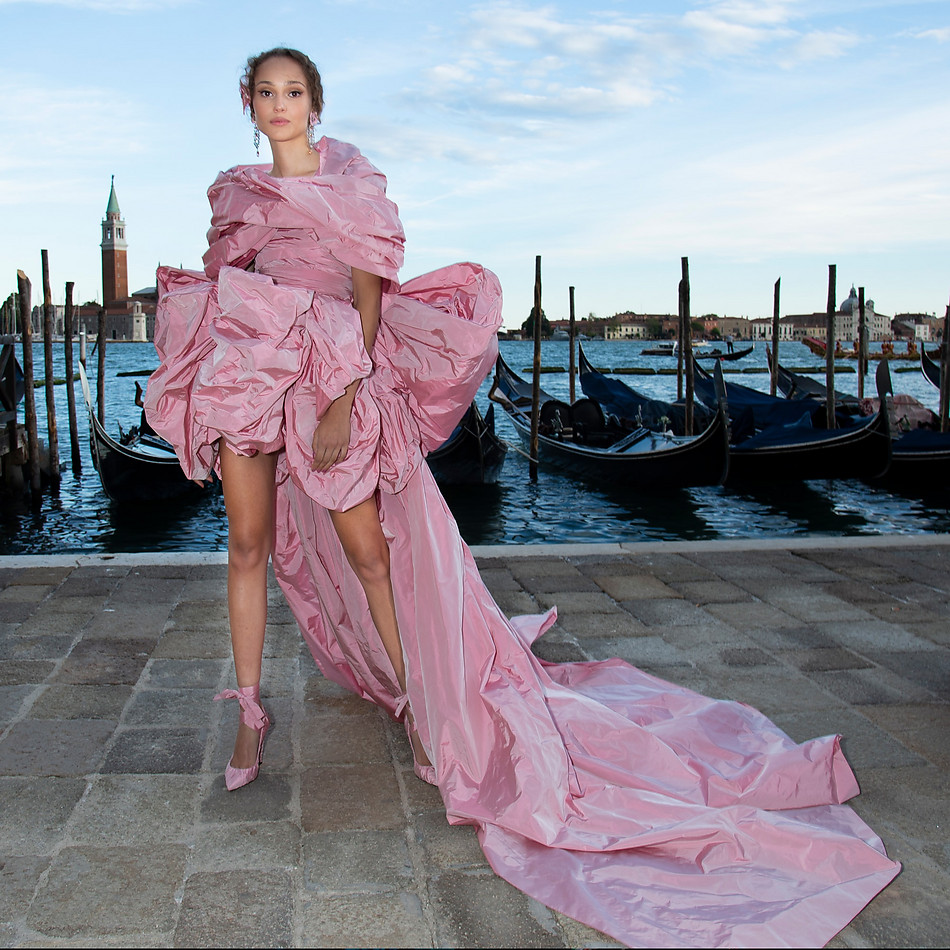 Precious fabrics among sophisticated silks, velvets, brocades and embroideries. Details in glass and crystal. A mix between the héritage of the maison and the excellence of local craftsmanship. A synesthesia capable of crossing the glass of Murano, the floors of San Marco and the gothic architecture of Ca D’Oro.

A show staged in front of the amazed eyes of 500 guests. Among them, celebrities from all over the globe: Jennifer Lopez, Monica Bellucci, Kitty Spencer, Helen Mirren, Kris Jenner, just to name a few.

On the red carpet of Venice 78

In these days, the 78th Venice International Film Festival is also attracting, as usual, many VIPs on the Red Carpet.

Stand out so far, from the prestigious event of the Venice Biennale, films such as “Dune”, “Spencer”, “Madres paralelas”, “It was the hand of God”, “The Card Collector”, “The Power of the Dog”. 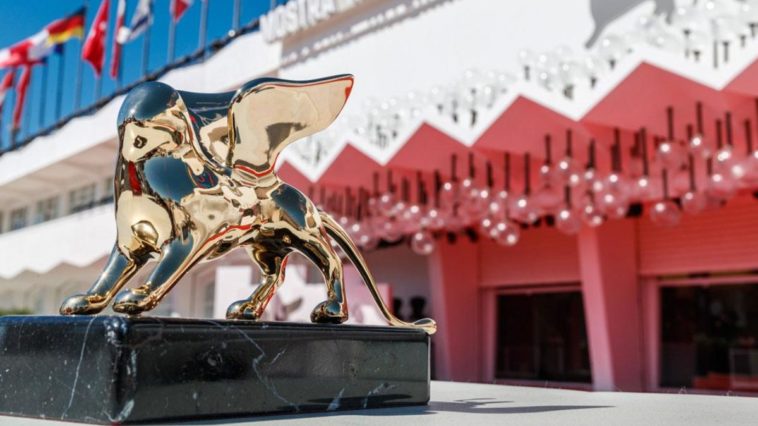 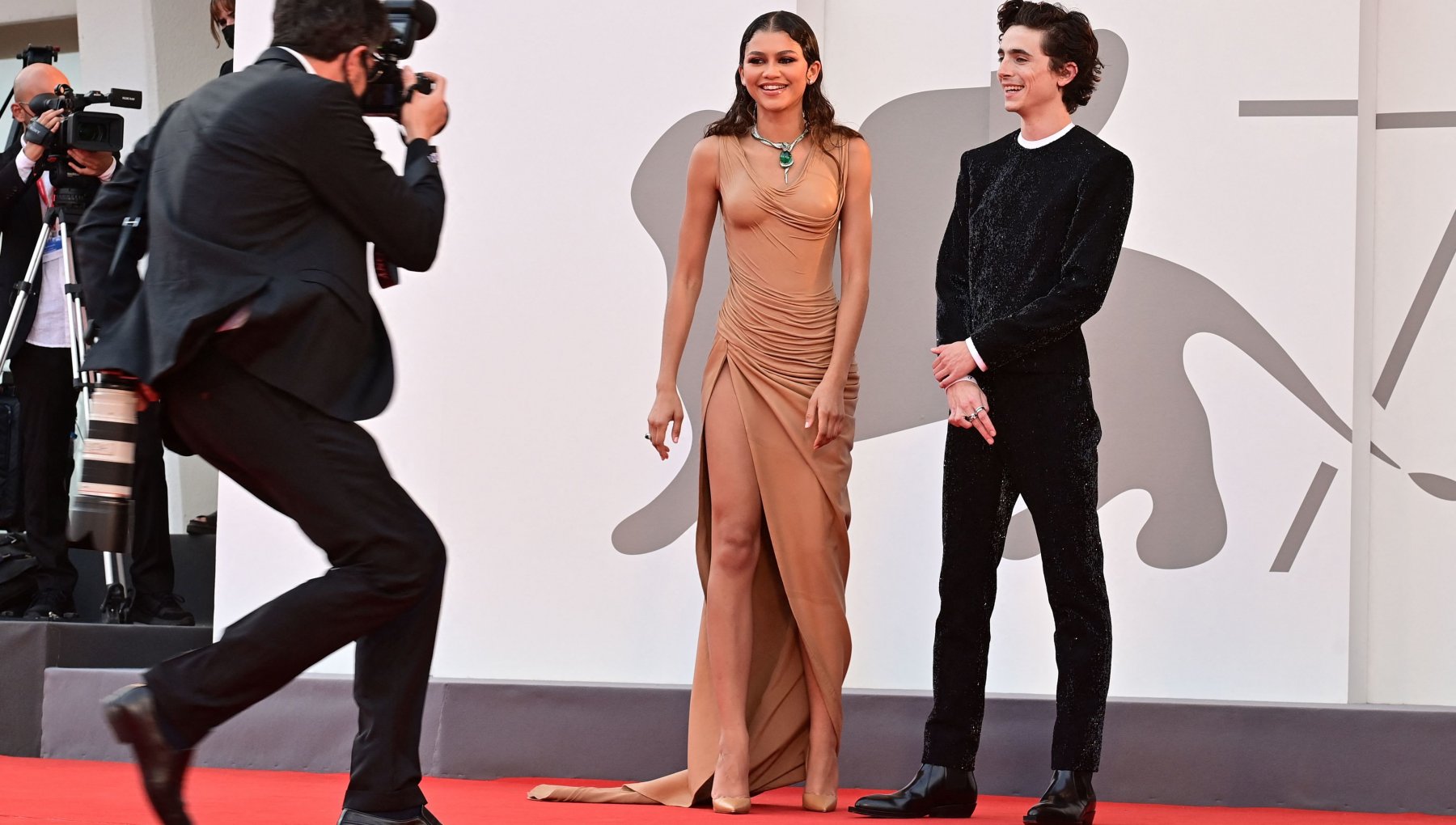 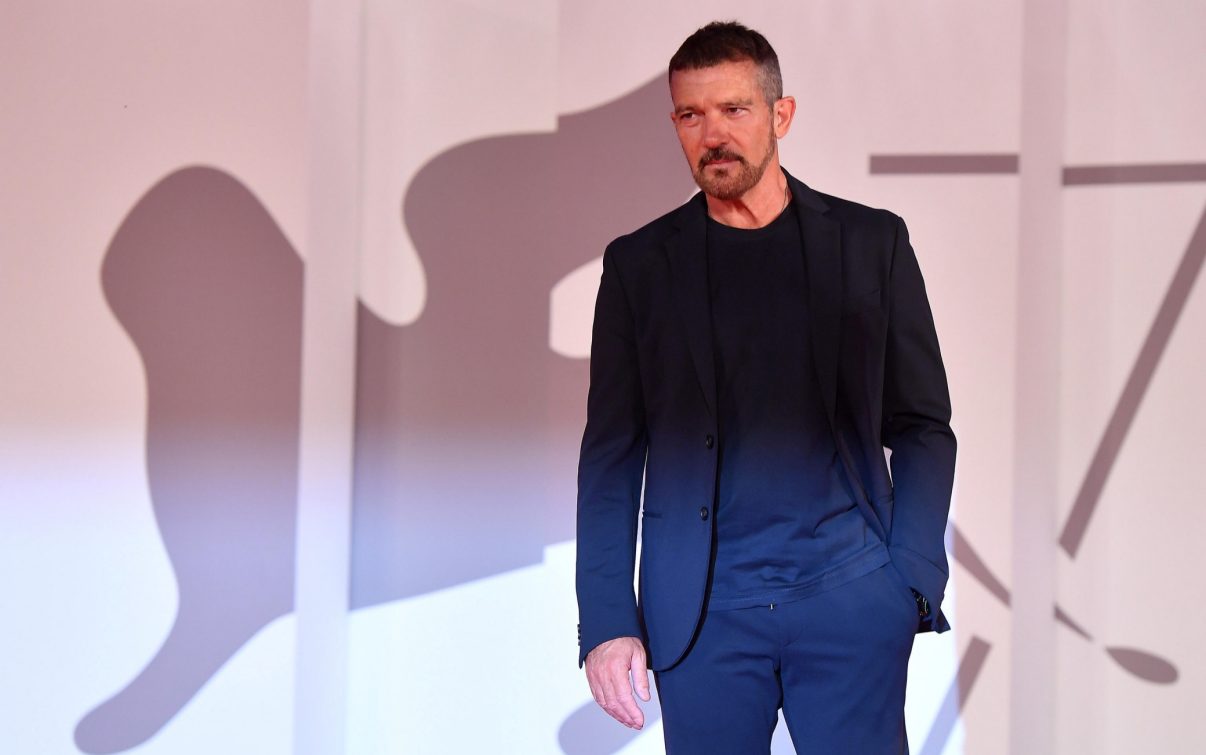 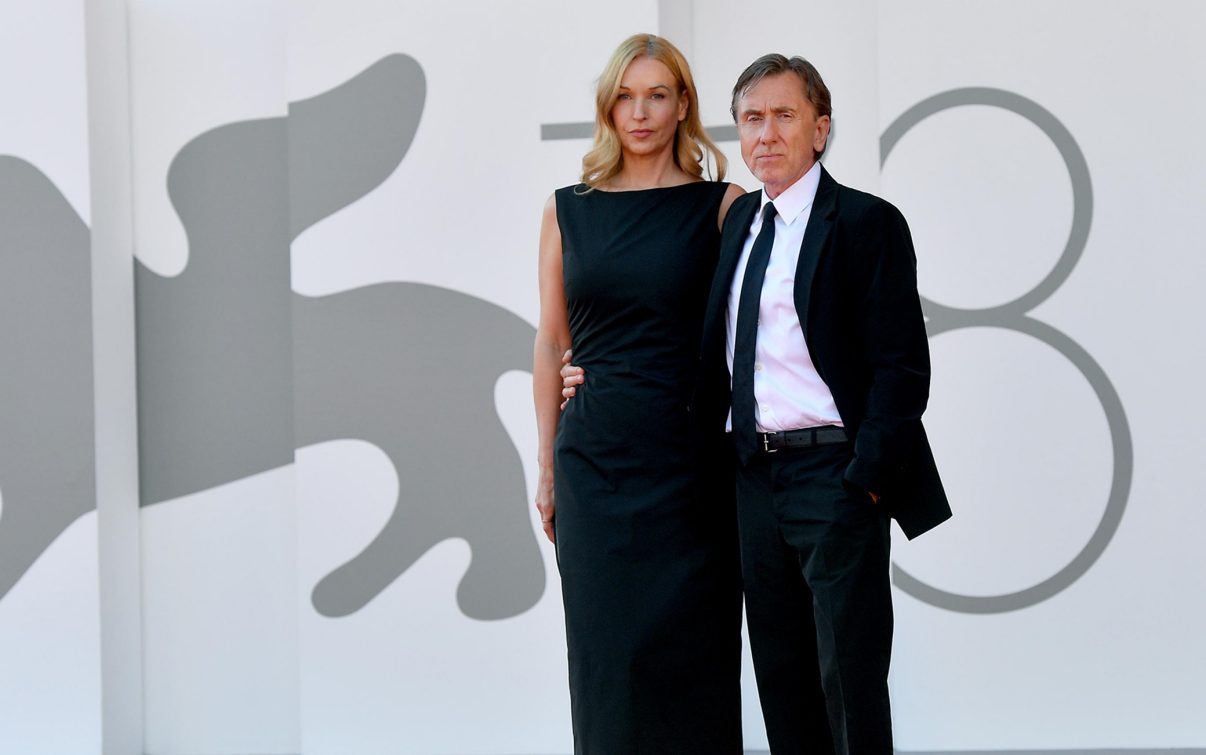 Towards the Bull Days Serenissima

Fashion, Cinema, Art, Culture, Literature. With the Bull Days Serenissima, in the Venetian Lagoon enters the scene even the Motorsport. We are in fact active in the organization of the three days in Venice (24.25.26. September). A cross-sector and luxury-oriented strategy to create a unique multi-sensory show.

The Luxury Experience of reference for luxury brands and for the owners of Supercar and Hypercar, is ready to live the beauty of the Venetian coast. A widespread event that will cross Caorle, the “small Venice”, Jesolo, the City and Lido di Venezia. More than 50 historic and modern Lamborghinis will ply the waters of the Lagoon to head to the Lido of Venice, transported by ferry-boat, to the runway of the Airport G.. Nicelli Airport. A charge of Luxury cars unprecedented in the panorama of the Doge’s Lagoon. 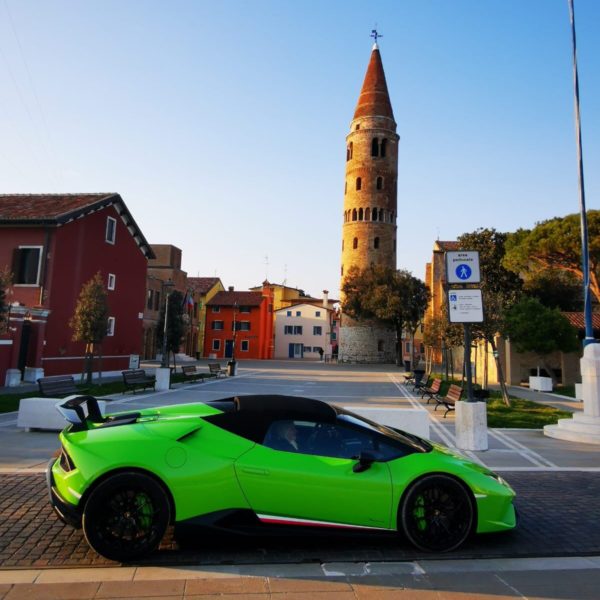 An experience that recalls the strength of the ancient territories of the Dogado. Unique emotions signed by prestigious brands. Hybrid panoramas, suspended between earth and sky, sea and lagoon. The bright colors of the supercars will shine among the garish tones of Caorle, the towers and the golden beach of Jesolo, the gothic shapes of Venice and the liberty lines of the Lido.

Bull Days Luxury Experience is a brand of Venetia Communication.

Follow us on our web & social channels to stay updated.